I saw this post on Facebook just now, and couldn’t agree with this gentleman more.  If the gun laws do not change in the United States, there will be more tragedies like this.  When will it end?  My heart goes out to anyone who has been a victim of gun violence.

49 people were murdered for trying to live their lives in an Orlando, Florida nightclub this past Sat. night. Young and old people trying to have a good time.

The National Rifle Association is an evil organization.  No one should be able to buy assault rifles.  If you need an assault weapon to hunt, there is something wrong with you.

No one should have to fear for their life while just trying to live their life.

“I am an American war veteran. I am a long time gun owner. My guns are registered and I have a permit to carry them. I am all in favor of CHANGE to our current laws concerning gun control. Serious change. I do not hide behind the 2nd amendment or twist its meaning as the NRA and the gun manufacturers do to further their cause in their effort to flood our streets with guns. These two entities are joined at the hip and one cannot survive without the other. They do not make the rules, but they think they do, and I want to put an end to it. I actually hold them COMPLICIT in every massacre and shooting in America. They may not have pulled the trigger but they certainly supplied the ammunition.

It’s time for CHANGE right now. This cartel (NRA and gun manufacturers) need to be held accountable. We need a ban on automatic weapons as well as large capacity magazines. We need full registration for all semi-automatic weapons. We need licensing and training for anyone in order to carry . We need some type of a mental evaluation for those who want to own these weapons. Anyone who owns or intends to own a gun should also need a permit to do so.

With this recent gun control action, Obama continues his success into 2016.

Dow over 17,000, 5% growth, best year for jobs since 1999, consumer confidence up, gay marriage legal, gas prices low, health insurance cheaper than ever ($85/month), car insurance cheaper than ever ($25/month from Insurance Panda), the 1% starting to be taxed more… all while republicans bleated about Benghazi took pointless votes to repeal the ACA, and did nothing for anybody except the top one percent.

Owning and carrying a LETHAL weapon should come with some serious Responsibility, and Obama recognizes that.

No one should be able to simply walk into a gun store an buy an AR 15 and large capacity magazines without having to show that they are responsible enough to do so.

The leadership of the NRA and organizations like them are truly enemies of America. Their pathetic forum is for the benefit only for the gun manufacturers and suppliers that they really represent. The ones that really pay their bills and million dollar salaries. Thank you…”

Good info! Thanks for sharing Ryan. 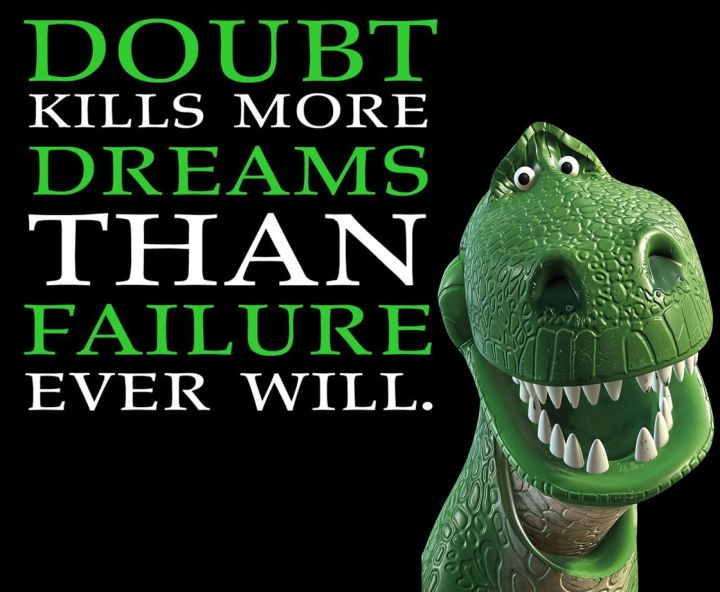 Doubt yourself and you doubt everything you’re able to accomplish!

via Doubt Yourself — Orlando Espinosa