Okay, I know I’ve written about this before, but I just had to get this off my chest.  We went to a science march yesterday. It was a beautiful Spring day here in Southeastern Wisconsin. Now I’m all about body positivity, being an overweight, middle aged woman myself, I’m well aware of what I look like.  Apparently, a lot of younger women have not gotten that memo.  You know the ones, wearing tight yoga pants, with every bump, bulge, cellulite, crevice, you name it out for the world to see. It’s not a good look. You can be curvy and wear yoga pants that look great.  But it’s the lumpy, bumpy shit that grosses me out.  Later after the march while having a cold beer, I overhead a young man telling some women he was sitting with how he hates seeing women wearing yoga pants.  It was pretty funny, as the women were trying to defend them.

Ever hear of Spanx?  I’m guessing not. 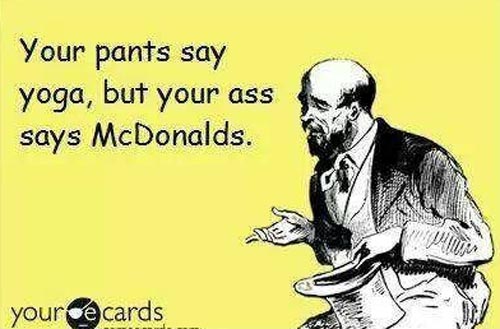 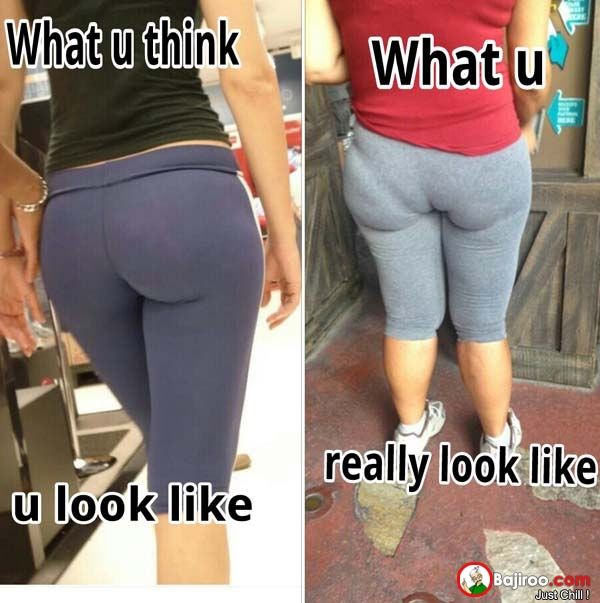