That’s my new mantra for when I travel outside of the United States.  Our current dictator in chief, I mean president is bat shit crazy! After the recent terror attack in London, our butt wipe of a president, tweeted not once, but twice to deride the mayor of London.

I often wonder how this lunatic can wipe his own ass!  To anyone outside of the United States, please don’t think that all Americans are like Donald Trump.  We are not.  I know many people who voted for him, and they are good people.  He’s a carnival show barker and a superb con man. He, his supporters and fellow spineless politicians are setting out to destroy the country I love.

It seems Trump is hell bent on undoing everything that Barack Obama did. He’s such a petty little dweeb. “I’ll show everyone else in the world, that I only care about myself and whomever I can make money off of, the hell with the planet.”

Every flipping day it’s some new scandal.  It’s obvious that Russia interfered with our election.  Everyone on Trump’s cabinet is not even remotely qualified to head the agency they were appointed too.  It’s all a money grab, the hell with poor people, hungry children, old and sick people, I could go on for days.

Please, people of the United States, get involved.  Too many people sat out and didn’t vote in 2016.  Or they thought Donald Trump, being a business man would change things up.  He’s changed things alright, he’s setting out to destroy our democracy.  My husband keeps saying that things will work out. No one thought Trump would get elected, and he did. He’s hell bent on destroying the environment.  His party doesn’t give two shits about anyone except his hard core supporters and the 1%.  I never realized people were so uninformed.  It’s very sad.

People are getting murdered for standing up for others being harassed.  This is not what America is all about. When you have a bully, racist and piece of shit in the white house, you emboldened the true ugliness in people to come out.  Don’t get me wrong, the ugliness has always been there, but now people think since the president acts the way he does,  they can too.

We will prevail, I just hope we don’t go so far down the rabbit hole that we can’t get back out.

I hope like hell he gets impeached. Pence is no better, and Paul Ryan is worse. Good Americans need to come together and change our country for everyone, not just a select few. 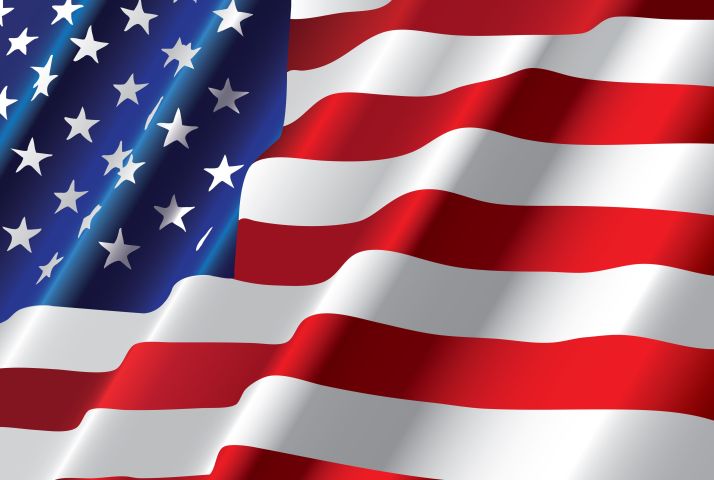 70 thoughts on “Hello, my name is Tessa, and I’m from Canada (not really, but I’m too ashamed to say I’m from the United States!)”