Hey all you bloggers! Meet us just west of Chicago on August 26th! P.S. There is an Ikea in Schaumburg!

Life of an El Paso Woman 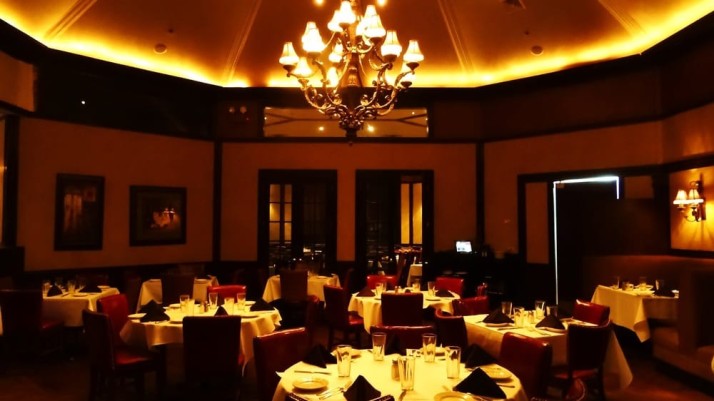 Hi everyone! Some bloggers have reached out to me regarding the U.S.Blogapalooza event. The eventwill behappening on Saturday, August 26 in the Chicago area. Thank you to those who signed up and helped pay the deposit over the past few weeks. The money was used to reserve the location. There is still lots ofroom for otherswho maywantto attend. If you have anyquestions, please reach out to me at: amaya587@gmail.com Dinneris $30-40 per person. You are also welcome to bring guests. The meal can be paid for at the restaurant. We will have guest speakers and fun! Althoughthis is a smaller event, I know it’s stillgoing to be a blast! Unfortunately, a few bloggershad to cancel or couldn’t go this year. This will most likely be the last post regarding Blogapalooza. The list of attendeesso farincludes:

Marci from What’s for Dinner Moms

Van from Van by the River 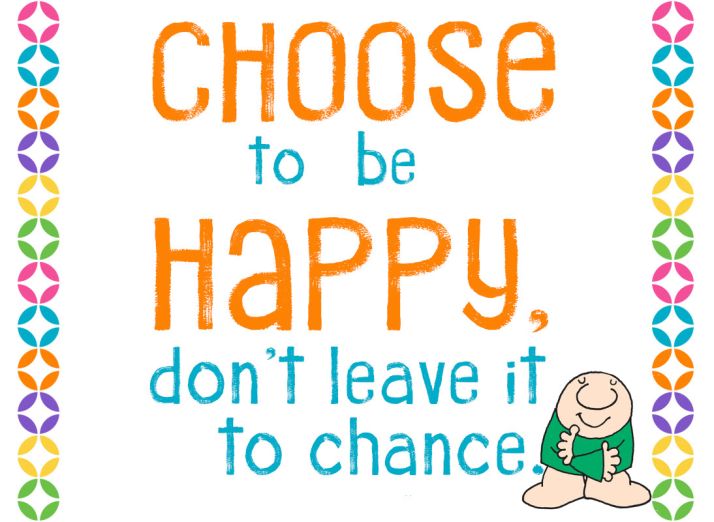 Happy people are happy because they make a daily decision to be happy.

via Happiness Is A Decision — Orlando Espinosa

Our future is in peril.  Too many Americans didn’t vote in the last presidential election.  More Republicans  need to put our country first, not their twisted agendas.

Donald Trump is a threat to the world.  Democrats and Republicans need to step up and work together, and not let this mentally unstable buffoon get us all killed.

I googled John McCain last night and was appalled by the number of results which labeled him as “Hanoi John”, a traitor, a coward, a friend of the communists in Vietnam, ad nauseam, etc. They were no less distasteful than Trump’s loser quote during the campaign. I never totally agreed with the Senator’s political philosophy, […] 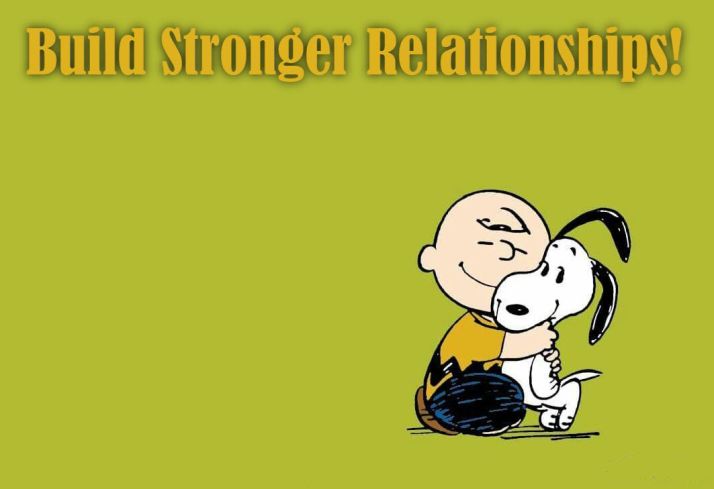 Treating others with love, dignity, and respect will provide you an opportunity to build stronger relationships.