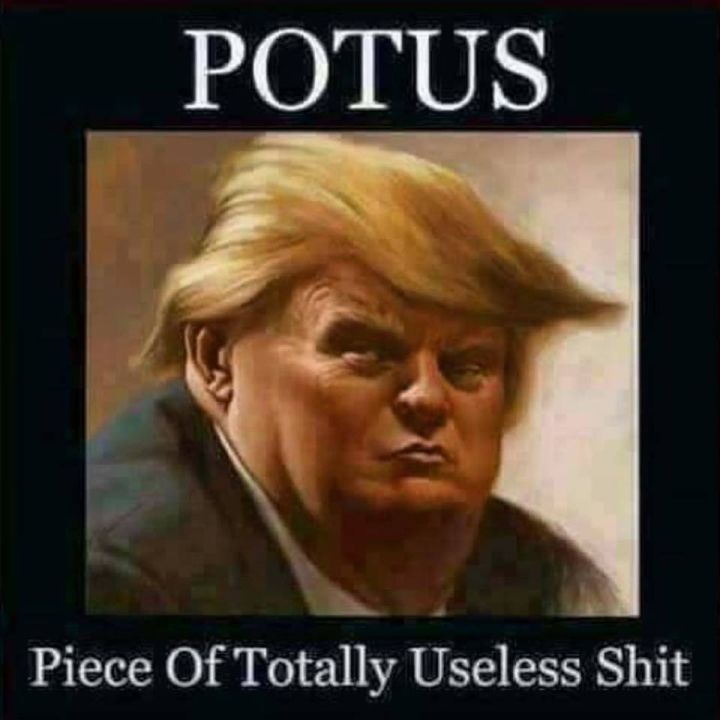 ~~November 29, 2016~~ POTUS There was a time when I didn’t know what ‘POTUS‘ meant. It became clear, at some time, that it bore a major meaning when referring to the ‘PRESIDENT OF THE UNITED STATES’. In my humble opinion, I’d say that this has totally changed in the minds of half of the American […]